Posted on August 3, 2017 by twodoodsreviews 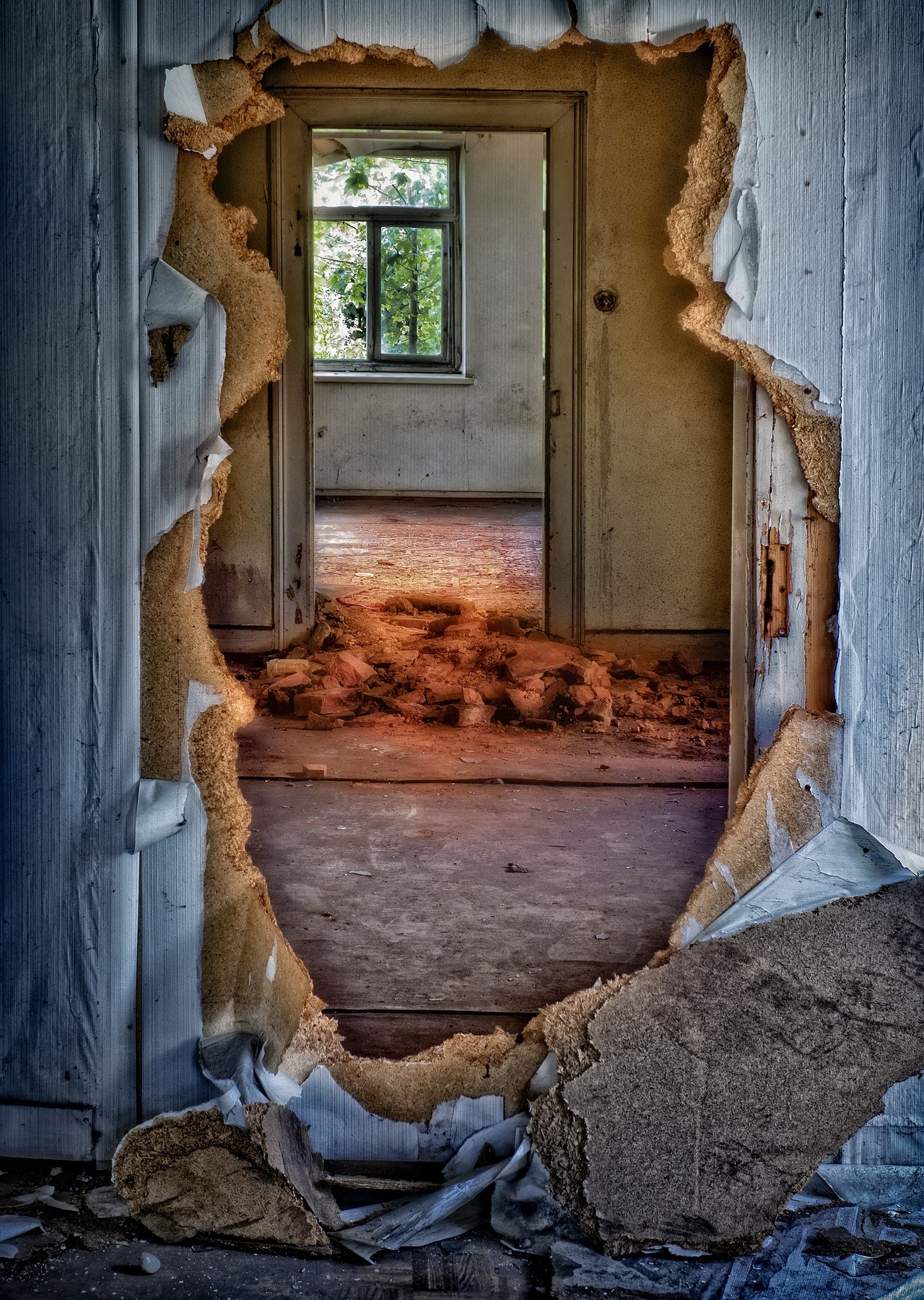 Ok, we’re gonna try and be fair here…Palo Alto is one of the most expensive ‘burbs’ to live in the entire USA. Its vicinity to Stanford and proximity to the famed ‘Silicon Valley’ (Google anyone?) help make it so. Therefore, trying to find an Airbnb (usually a bit less expensive than a hotel when two or more families go in on the nightly rate), Palo Alto may be more expensive by a LOT that you might be used to.

This home located at 957 Beech Street, East Palo Alto, CA. costs $553.00 for two nights- not horrible for five people for the South Bay. In a nutshell, here’s how the experience went.

We booked the place and within 48 hours were notified by a friend that he was going to be playing in Reno as part of Ben Harper’s band, promising the VIP treatment (we’ve been friends since High School). We contacted Taylor, the owner of the Airbnb home and requested to move our reservation from a Friday check-in to a Saturday check-in, checking out on Monday instead of Sunday so we could make the show. We were informed that this was not possible due to another parties arrival on Sunday afternoon. Also, in doing a cancellation, we’d forfeit the first night’s fee. It sucks, but perhaps Taylor was being truthful and she had no ability via Airbnb to give us the one night refund. No worries- it was our bad.

As seen in the video below, the home isn’t located in the nicest part of town. In fact, it was downright sketchy, with a virtual mansion next to a slum with cars and boats literally parked in the front yard!

Check in was easy enough. Also as seen in the video, the home lacked any provisions as far as condiments were concerned, no garage door opener, and no backyard furniture to enjoy the warm outdoor evening (perhaps the worry is that the furniture would get stolen if outside- who knows?). The white couch in the living room was completely stained…not sure if it was food, drink or sex (eeeew), but there were stains all over. The home lacked any window coverings in the living room, making a warm day downright hot in this home (which lacked any central AC). A door knob was improperly installed which made us unable to lock one of the bedrooms from the inside…and meaning you’d be locked inside if you made the wrong move! Frankly, the knob was damn near falling off…just like the bathroom tub knob which fell off as soon as we touched it (we alerted the homeowner who did not deem it important enough to fix during our stay because, who needs a shower!?!

The window AC unit was jacked, there was no power to any outlet aside from one in the kitchen and a hose was left as a tripping hazard in the backyard.

Aside from the stains on the couch and other issues noted above, the place was relatively clean (it should have been as we were charged a $130 cleaning fee for our short 2-night stay). The $75 ‘excess waste’ fee was concerning as was the ‘$50 each half hour you stay past the 11 a.m. check out fee!

Overall, it was a place to rest our heads and not unlivable, but for the price and issues, we’d give it a label as ‘IT DOESN’T WORK FOR SHIT’!

Check Out Our Other Business and Lifestyle Reviews Here!

One Comment on “Airbnb East Palo Alto Review: It Doesn’t Work For Shit!”