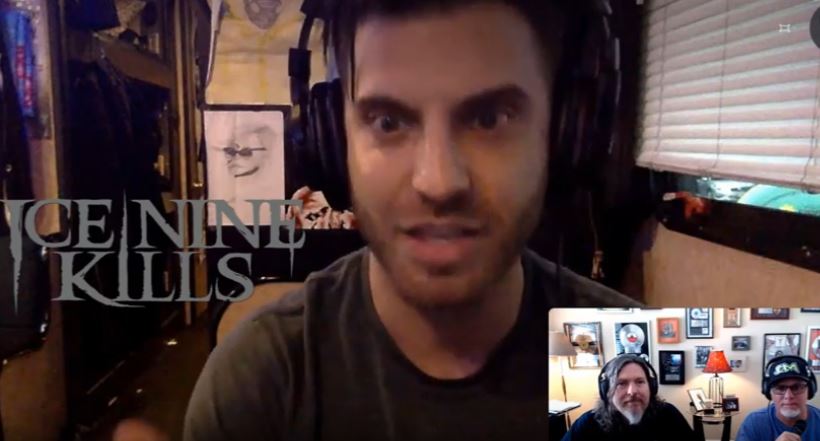 Spencer, the sole original member of Boston’s Ice Nine Kills is somewhat of a visionary, having released an album of tracks inspired by novels and now, an album of songs inspired by horror movies called ‘The Silver Scream’. The new album is both aggressive and melodic, heavy and orchestral at the same time.